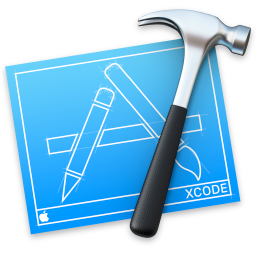 Xcode is a suite for Apple’s developer available on both iOS and Mac OS X, it is necessary if you intend to write apps for either of the operating systems. If you don’t need Xcode or its accompanying utilities, it’s a good idea to uninstall it. Why? The simplest reason is because it takes up a lot of disk space, generally a minimum of 7GB is consumed by the installation. That’s a lot of storage capacity taken up by something that is potentially getting no use. Well, it depends on your case.

Installing Xcode is just a matter of getting it from the Mac App Store, but what if you wish to uninstall Xcode? Doing so is not the same as removing other general apps or ditching the default apps, because Xcode has much larger footprints. You will have to venture into the command line. In this article, I will explain every step you need to perform before achieving the complete removal. Then an effective Mac cleaning tool is provided in the next part. If you are expecting a much easier method, have a try on the tool. END_OF_DOCUMENT_TOKEN_TO_BE_REPLACED